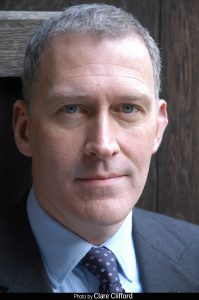 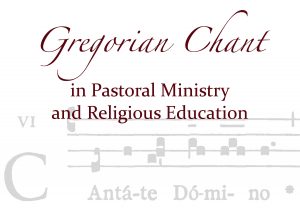 What role does the Church’s treasury of sacred music play in contemporary pastoral ministry and religious education? How does one build a sacred music program of excellence which serves as an integral part of the sacred liturgy and is also effective both in drawing souls to Christ and forming people in the Catholic faith? This national conference will bring together clergy, seminarians, scholars, musicians, teachers, and Catholic school administrators to consider the place of Gregorian chant and excellent choral music in the life of the Catholic Church in America today. The conference seeks to inspire attendees with ideas for starting or continuing to develop sacred music programs of excellence in Catholic parishes and schools. The conference organizers also hope to encourage discussion about the vitality and necessity of beauty and sacred music in the catechesis and formation of Catholics, as well as in the evangelization of non-Catholics and non-practicing Catholics.

This two-day conference will feature: